George Bell founded Downshire Tennis Club in the 1930s, with one tennis court and a bowling green.

Several prominent locals including George Bell, John Stewart and Dr W Boyd founded Downshire Tennis Club in the 1930s, with one tennis court and a bowling green. Lady Evelyn, wife of the Marquis of Downshire, opened the pavilion in 1942, and played the first rally with Canon Matchett. The tennis club became the social centre of the village in the summer.

The club held weekly tournaments on Saturdays, followed by a dance to a wind-up gramophone! The club gradually expanded during the war years, adding cooking facilities, light, and water, as well as a juvenile section in 1946. Downshire competed in the Mid Ulster League during the 1950s and 60s, and later in the Belfast & District League. 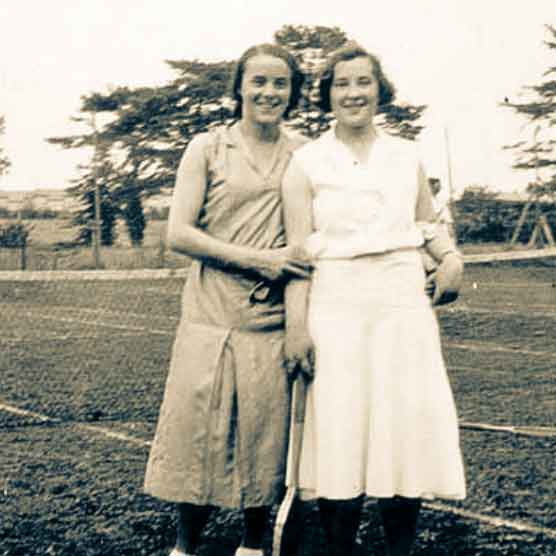 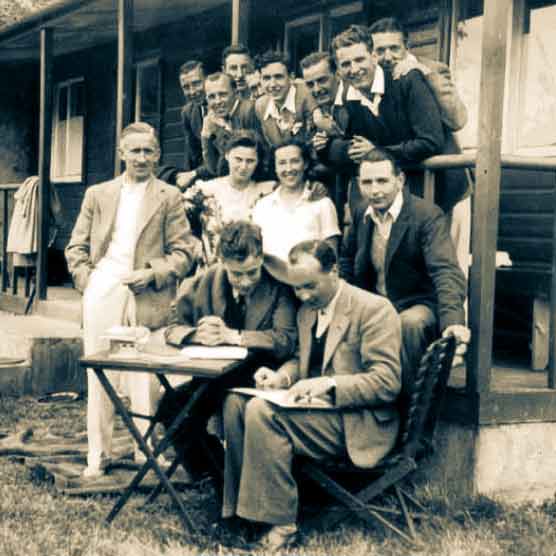 By 1992, membership dwindled, the roof leaked, and the concrete courts were past their best – something drastic had to be done! Against convention, over the next five years, the committee gradually increased from eight to 30 members. Membership grew to 250 and coaching took off when Louise Tuff, a Level 3 coach, arrived.

In 1998, with a lottery grant of £84,000, council grant of £10,000 and a hard-working committee of 35 people, we began a £210,000 project. We replaced the two existing courts with three sand-based astro turf courts, replaced fencing, got a new roof, upgraded floodlights, created new car parking, and built a balcony at the front of the clubhouse. In 2003, with our second lottery grant of £23,000, we re-laid the courts with a sand-based surface, to overcome drainage and levelling problems. 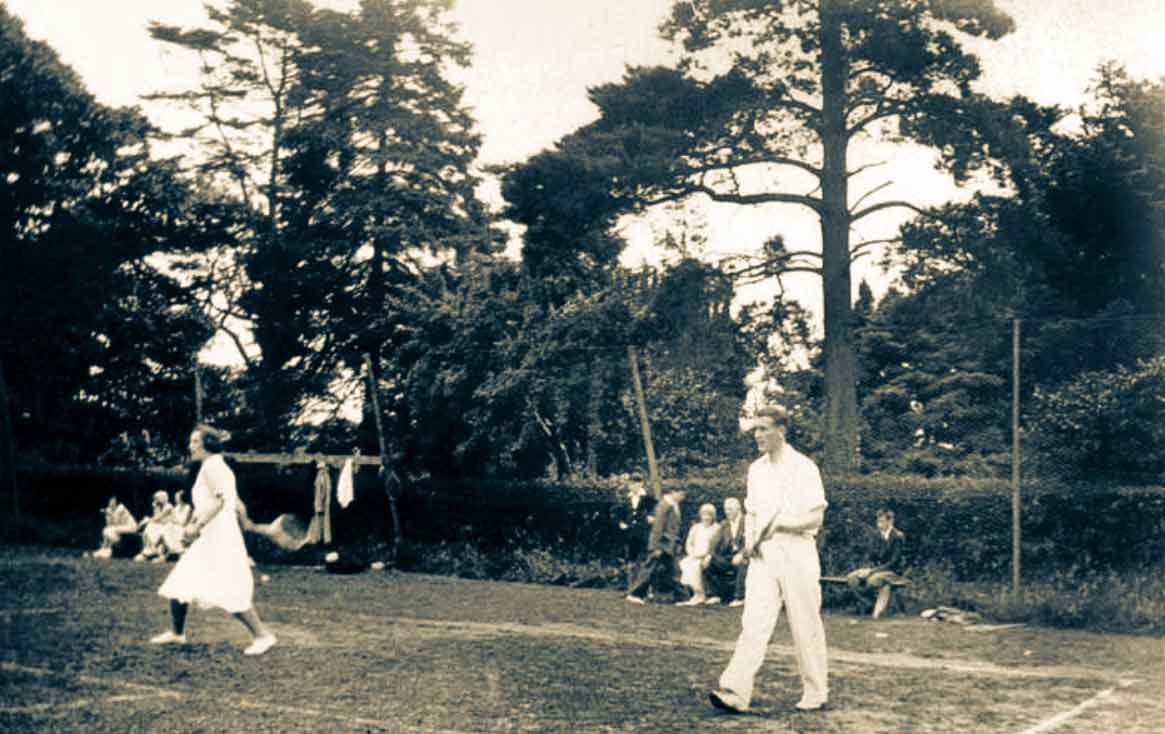 THE HERE AND NOW

First and foremost, we are aiming to develop a club where the community comes together.

From 1992, membership increased every year without exception, to a then record of over 500 in 2004, when the club won Tennis Ireland’s prestigious Club of the Tear Award. Currently we have the largest membership of any tennis club in Northern Ireland with all of the Club being run by enthusiastic volunteers.

As the Club continued to flourish through the 2000’s we opened an additional indoor facility in 2015 at Old Coach Road, Hillsborough. This has ensured all weather play throughout the year. In Autumn 2021 we embarked upon upgrading the court facilities at Park Steet with new Astroturf courts, floodlighting and fencing.

The 2020’s will be an exciting period with the expansion of the Coaching Team now including Downshire’s home grown Irish Davis Cup players Peter and Sam Bothwell, their mother Louise and talented Ulster Tennis stalwart Will Boyd. It’s a future we look forward to that continues to build upon our ethos of being a family friendly club, welcoming new members and serving the community for another 85 years. 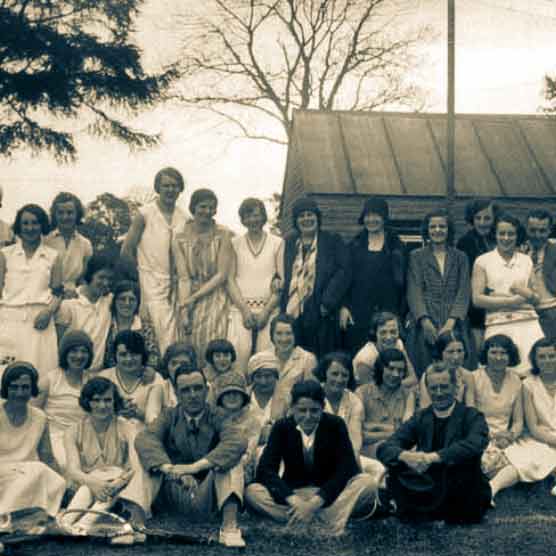 Downshire Tennis Club is a role model for Ulster Branch Tennis Ireland’s Strategic plan. This incorporates club development, talent ID, and player pathways. The club has set up a Performance Academy with players linked to Ulster Performance squads. We have links to eight local schools as part of a community outreach programme and provides 10 weeks free coaching for members.

The club also has links with the local council and runs a Parks Tennis scheme which introduced tennis to wider socio- economic groups. We also run a MISHITS programme which is aimed at greater female participation in tennis and sport in general.We have previously run an Everybody Active Sport NI initiative surrounding intellectual disabilities. A further programme has been introduced to tackle obesity issues amongst society.

We fundraise though our Captain’s Day tournament and barbeque. The club has also held coffee mornings for McMillan Cancer. Further fundraising takes place at tournament dinners following the completion of internal leagues.

At Downshire we are passionate about tennis and have an ethos of being friendly, welcoming new members and serving the community. Our membership age ranges from 3 to 83 and all with varying abilities. You can be sure there’s something for everyone.