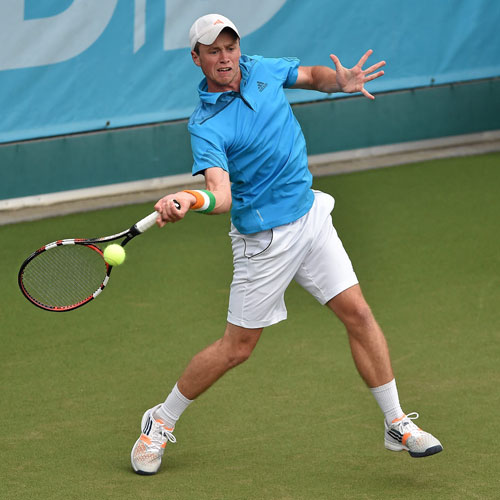 Competitive tennis is an important part of our programme

Over the years we have been very successful. The club enters teams in the Belfast & District Mixed League, Singles League and Winter League, as well as the Evergreens League.

These are for members who enjoy the social aspect of the game as well as the tennis. They are open to all Senior members, and every level of play is catered for. Organised social play happens throughout the year - just check the noticeboard or your email newsletter for regular information.

Mixed doubles for all levels, usually involving around 50 players in mixed teams of six, including many new members. The league ends with dinner and an awards ceremony on the 8th week. £25 per term covers post-match refreshments, new balls, floodlighting, prizes and the fabulous end-of-league dinner.

Eight week tournament from October to November. Each player plays a total of five matches with different partners (ladies, gents and mixed doubles). Each game counts as a point for the winning pair. The leading eight individual men and ladies, from a pool of around 36 players, qualify for finals night - a knockout mixed doubles competition.

RUNS DURING MARCH AND APRIL

This team event is open to all senior players, with around 10 mixed teams of 6 people. The top two teams per group qualify for finals night, which is a knockout competition.

Members are welcome to nominate themselves for selection for external leagues played against other clubs.

We encourage as many players as possible and practical to represent our club. Opportunities are open to you at different levels of play, and the club selection committee will keep all members informed about upcoming team selection. Only members who have paid their annual fees are eligible for selection.

Many of Downshire’s players have competed at Ulster and Irish representative level from Juniors to Veterans. As a club we were particularly proud to see Peter Bothwell fulfilling a long held ambition in March 2016 of becoming the first Ulsterman to play a Davis Cup Singles match for Ireland in 42 years. Peter was subsequently joined for Davis Cup duty with his brother Sam and both boys have enjoyed playing on the ATP Tour until recently taking up coaching positions at Downshire Tennis Club. 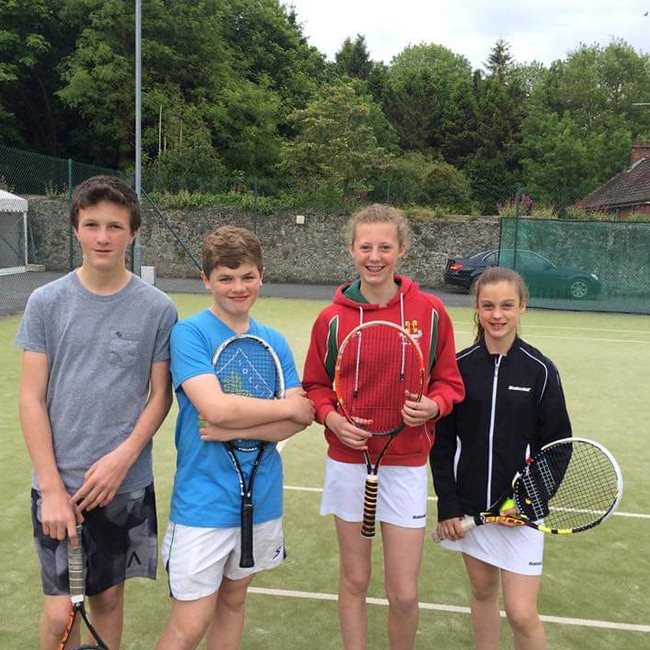 Jamborees are held on the third Saturday in each month from 12-3pm. These are fun, team tournaments with short matches, and an introduction to competitive tennis, allowing Juveniles to keep their own scores and make line calls in match situations.

At Downshire we are passionate about tennis and have an ethos of being friendly, welcoming new members and serving the community. Our membership age ranges from 3 to 83 and all with varying abilities. You can be sure there’s something for everyone.